Lets Develop Your Brand Identity Together.

When we’re asked for graphic design we use colour, graphics, imagery, typography and tone-of-voice to craft a strong image. We bring everything together into a visual identity with emotion that clearly communicates your message, right alongside your values. 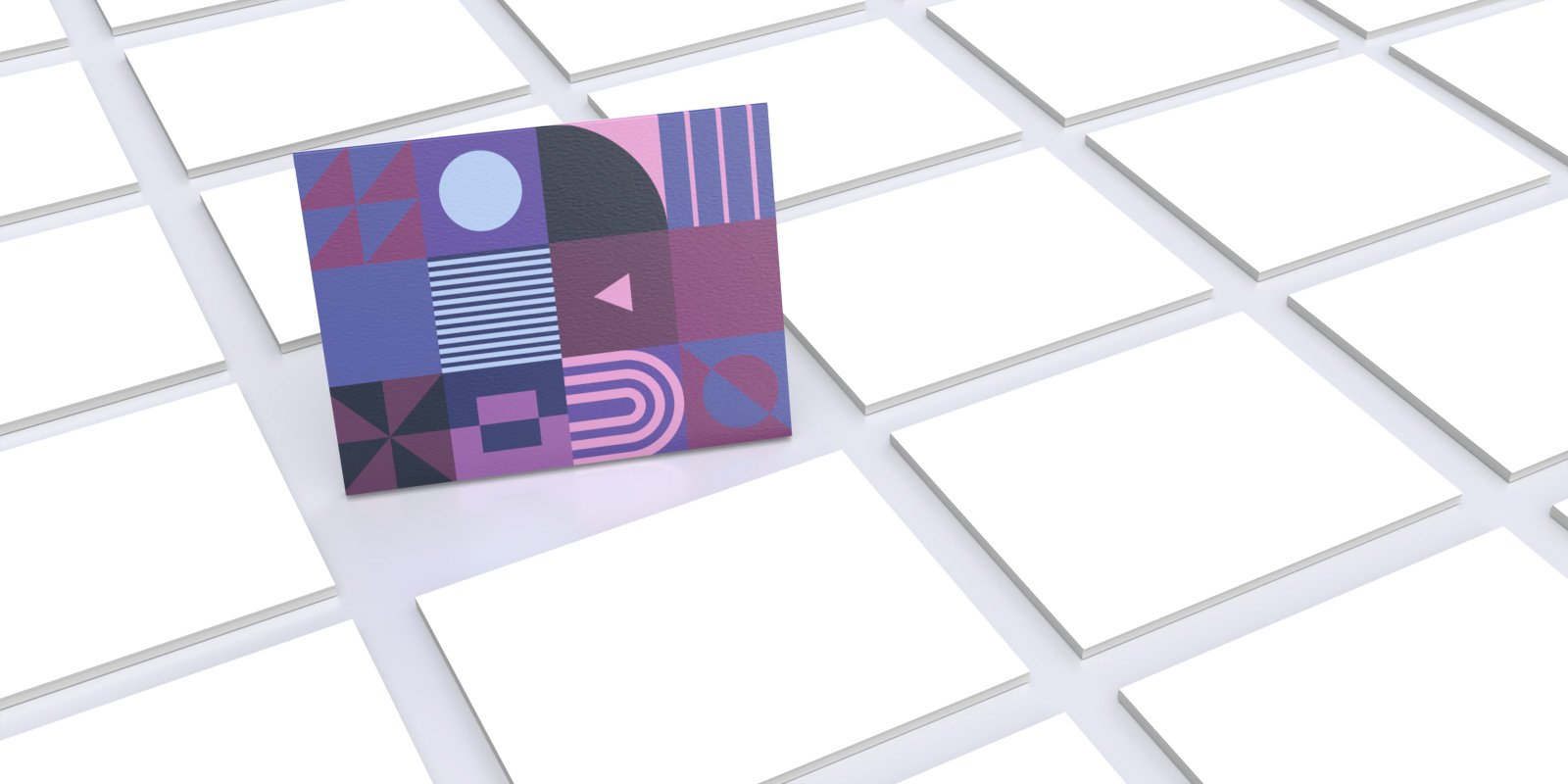 Stand Out From The Crowd.

Your brand represents both you and a promise to your customers. Our services will help you to develop it into your most powerful asset. Good branding is more than just visual aesthetics, it requires a decent grasp of business, marketing and humanity. We build brands that can evolve and keep pace with changing markets. Brands that strongly distinguish you from competitors, let your customers know what to expect and increase business value.

We build with a sound graphical foundation, to create a set of professional brand resources that can evolve with your business.

Graphical assets to highlight your uniqueness as an individual. Be known for the things you love, after all people do business with people!

Marketing channels are useless without something interesting to look at. To offer real value to your audience, stimulate organic brand engagement and help build trust with your customers. They must be fed with fresh content, created with specific objectives in mind.

A picture speaks a thousand words. So every image that we produce goes through a meticulous process, to make sure the quality is perfect every time.

Increase information retention with well designed amalgamations of visual text and graphics, carefully created to be easy to digest and share.

The entertainment power of Memes can’t be ignored. So why not bring some symbolic meaning to your products, after all imitation is the sincerest form of flattery.

Unleash the brilliant power of video. We can provide cool ideas, the production and the delivery – to create sharp content that will move your audience to action.

Good product packaging can be the difference between creating a receptacle for dust, or something that commands a premium price and doesn’t hang around. Whether you’re looking at launching a new design or refreshing an existing one, we’ve got you covered.

With each design, from the outset, we carefully consider historical and future evolution of your range between different variations and formats. By building a consistent set of design rules into every piece of artwork, we’ll make sure that every product is always recognisable as one of yours.

X Marks A Location For Your Message.

Whether its a one-off solution or signage for a global rollout, creating unique brand experiences that catch the eye, inform and create interest, is all in the detail. For every identification, directional, informational & regulatory graphic project, we never lose sight of it.

In our fast-paced world, people quickly want to know where they are, what they’re looking at and where to go. So a great visitor experience has never been more important. Our visual graphics efficiently help visitors to gain familiarity and positively engage with spaces safely.

From a single piece of card to crafted and highly engineered, standalone fixtures. Using a thoughtful sense of uniqueness and consistent execution across all locations. We create effective point of sale graphics that drives sales.

When translating brand identity or campaign messages into a physical space, it’s important to convey a narrative to the audience. Our work visually connects those narratives with your brand and your customers, bringing your story to life within your exhibition space.

Projects From Our Portfolio.

News, opinion, guides and inspiration from the creative universe.

What’s an Infographic all about?

Infographics are carefully designed amalgamations of visual text and graphics. They are intended to increase information retention by quickly conveying it using memorable storytelling.

What is a Meme?

The term meme comes from the Greek word “mimema”, which means “imitated”. It’s generally an idea, behaviour, or style that spreads by means of imitation from person to person and often carries symbolic meaning that represents a particular phenomenon or theme. When someone says meme nowadays, they’re probably referring to an internet meme. Which is a piece of media, often humorous, that spreads rapidly through the internet.

How much do you charge?

Our fees are reasonable, competitive and vary depending on the service provided. They’re available to clients on request. For a free quote please call us on +44 (0) 1252 713 540 or you can also enquire using the form on our contact page.

We normally present invoices in arrears, at the end of each month or on completion of work, whichever comes first. Subscription services are invoiced at the start of each period.

Does it matter where my business is located?

Not at all, where you’re based doesn’t effect the work we do and what we can deliver. So we work with businesses located locally, nationally and internationally. We stay up to date with the latest collaboration and video conferencing technology to keep in touch with our clients. Currently we’re regularly using Microsoft Teams, Zoom and Notion,  additionally we’ll travel to see you for regular face-to-face meetings.

Inspiration From
The Creative Universe

Stimulate your own creativity with curated and inspiring updates.

Please add your contact details below.
Close
Go to Top